Everyone has been appalled and upset about George Floyd being killed by the police kneeling on his neck, back and legs (see picture below taken from the other side of the police vehicle).  Similar deaths in police custody have happened here in the UK, with Black people in mental distress being particularly targetted.

As support for the peaceful anti-racist #BlackLivesMatter protests across the world, we remember Sarah Reed, a bereaved mother brutalised in turn by the police, psychiatric and prison system, resulting in her death in 2016 in Holloway Prison.  Her mother Marylin and the family have never stopped  campaigning for justice.

Sarah was deeply affected by the death of her baby daughter at a children’s hospice in 2003, and struggled with bouts of severe mental distress after that.

Like George Floyd who was being accused of a petty crime, in Sarah Reed’s case, the police had been called to a clothes shop.  She was accused of shoplifting, which often happens to people of colour.

PC Kiddie assaulted Sarah, dragged her by the hair and punched her in the head three times, leaning on her neck, sitting on her and putting handcuffs on.  She pleaded with him to get off her as she was asthmatic and couldn’t breathe.  In court he was found to have lied about her doing anything to attack him physically, and the CCTV proved this.

Sarah said the attack ruined her life.  She was in fear of something similar happening to her again, and began a legal case to sue the police.

Later, in 2015, Sarah had been sectioned in the Maudsley Hospital, when according to her and the family, she fought back against attempted sexual assault by an older white man patient.  Then she was released from hospital.  But while under the care of a community mental health team, she was arrested and charged with assault.  Instead of getting recognition that she was defending herself and was a victim in the incident.  Horrifically she was put on remand in Holloway Prison pending assessment of whether she was unfit to stand trial due to mental distress. During that time, nothing was done by the authorities to check her psychiatric records or provide her with basic attention.  She continued to be discriminated against as a Black woman and psychiatric patient.

Never convicted of the crime, she was kept in prison for months on end without her usual medication or the assessment being carried out.  She was tragically found dead in the prison cell in January 2016.  Read the report of her inquest.

We also remember Dalian Atkinson who was tasered to death while in mental distress outside his father’s house in Telford in 2016.  The trial of two of the police involved, a policeman charged with murder and a policewoman charged with assault, is expected to start in September 2020.  Sean Rigg, Christopher Alder, Sheku Bayoh in Scotland, and many others, have suffered and died from similar police violence.

(Thanks to Sara Callaway, Women of Colour Global Women’s Strike) 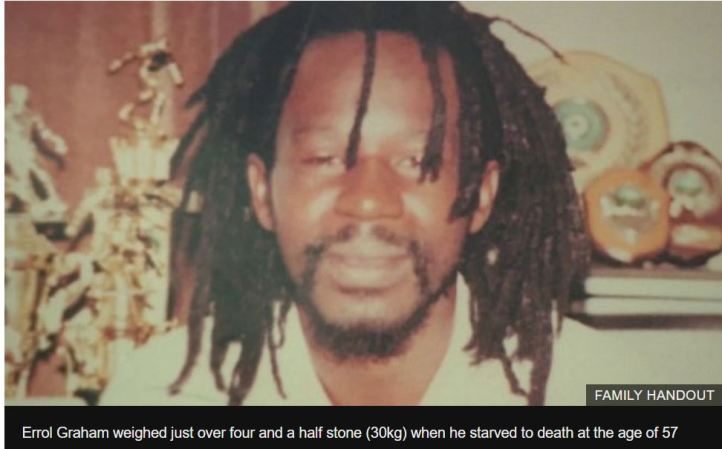 Being cut off benefits is also violence.  Remembering Errol Graham who starved to death, we are determined to end benefit cut-offs for failure to attend benefit interviews.

A blogpost about use of restraint in institutions follows soon. 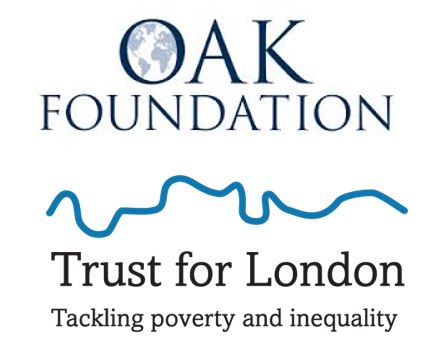