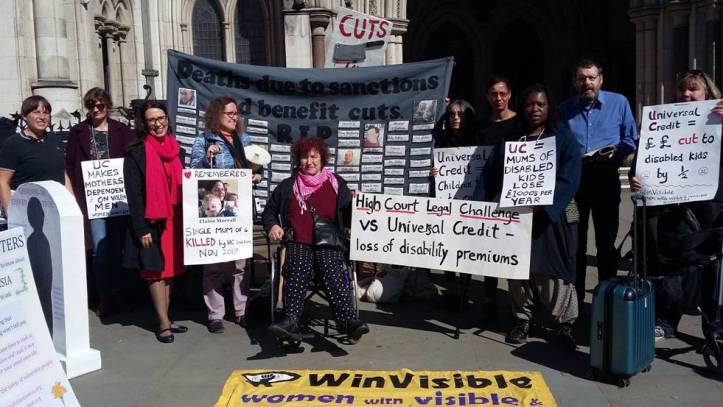 10am: In court – the judge will announce his ruling.  Check court number here. 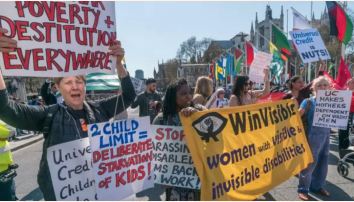